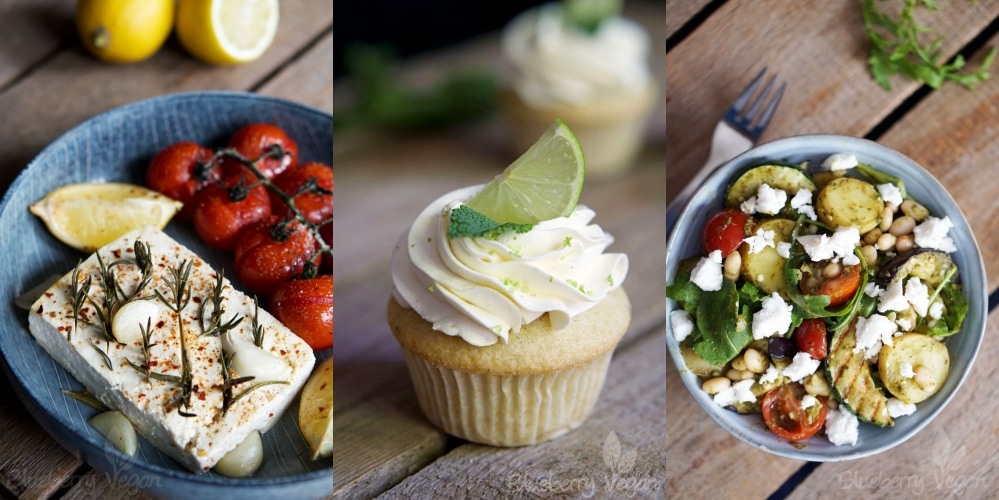 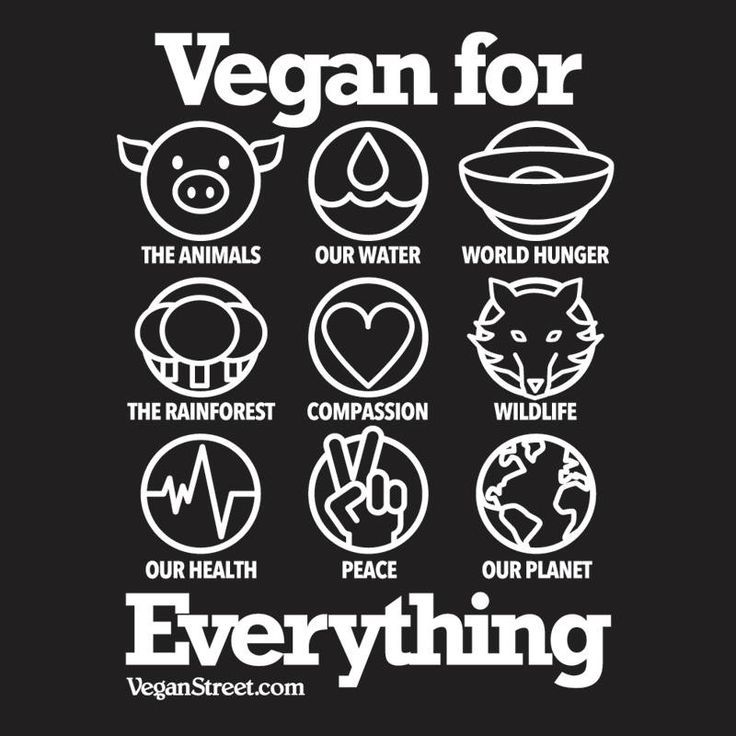 I am vegan. But what does that mean?

Well, it is quite simple: I do not use any animal products. It starts in my diet, goes through cosmetics to clothes and household supplies. I am most certainly not perfect and since I am not a vegan from birth, I still have some leather shoes, a down pillow and some non-vegan cosmetics. I figured it would be insane and wasteful to throw out stuff, that I could use for a couple more years. However, I now would not buy those things again.

It all began with a TV documentary that I saw one evening. I was disgusted by the massive meat consumption that was described there and shocked what this overindulgence means to the environment. How could I not have known that (or better blacked out) for such a long time?

A couple of days later I ordered the book “Skinny Bitch“. I knew that this book is about a vegan diet, but I just had in mind to lose a couple of pounds.

Rory Freedman had opened my mind for the ethical point of veganism by describing the modern stock farming so vividly, that I had to stop reading a couple of times, to calm down. What was described there, I did not want to support anymore. So I swore off meat, eggs and milk overnight.

This film sums up my reasons quite precisely:

To understand the vegan lifestyle even more I would recommend the following documentaries.

1. Forks over Knives or What the Health
2. Cowspiracy
3. Earthlings

In exactly this order.

The first two films are about the impact of our diet to our health.

Cowspiracy deals with the consequences of factory farming to the environment.

And at last the film that I have seen only one time. And even then I paused it a lot. You see how stock is mistreated or “just” slaughtered. Nothing for sensitive souls!

What are your reasons for being vegan?
I am looking forward to your comments.